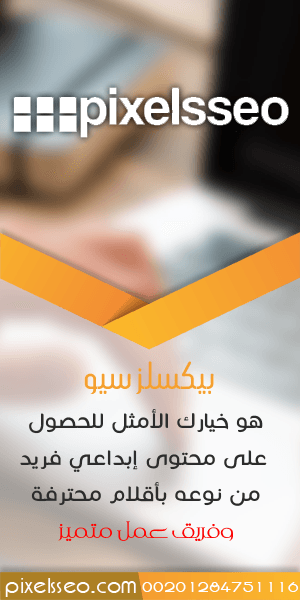 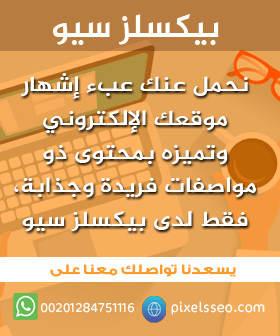 how to speak fluent english with an american accent.


2
American Accent Training – AY sound
To give you guidelines on the movement of your mouth parts for the correct AY sound.

AY: When the letter A comes in a word, and sounds like an A as well. Produce this sound by keeping your chin falling down AND then bring it up to say an E. The combination of these two sounds is the American “A” sound.

Now see the position of the AY sound in fourteen sample words. To remind you of the meaning of bold capital, it means that you should put stress on that part while pronouncing the word.

That has surely given you a good idea of how to pronounce those fourteen sample words, especially the bold capital parts. Now turn your teacher’s voice on for those fourteen words as they occur in the following sentences.

Please take me to the doctor……..

Can you make me a sandwich?

Do you know how to bake potatoes?

Have you tried a Strawberry cake?

Some people are so fake.

Let’s go down to the lake……

Put the coffee on the table.

Can you pass the plate?

Never be late for your first day of work.

I’m sure you have faith in me?

No one can determine your fate.

In Australia, a friend is known as a mate.

I bought a new Car

How far is the market

I saw two guys sitting at the Bar

In the cupboard there is a jar of jam.

Have you ever played a game of darts?

We still need to garnish the potatoes……

I beg your pardon, could you please repeat yourself?

Get ready soon, we need to go to a party.

I’ve always found math to be so hard.

You should always have a security guard.

There’s one thing that we can do, why don’t we play cards?

How to speak fluent English with American accent


4
American Accent Training — Vowel sound AI
AI: When ONLY your lower jaw (chin) stretches down, you then produce an AI sound.

The sound break-ups for the 21 sample words.

Now your teacher will read out sentences to demonstrate the 21 words.

He’s a Man of great words.

Would you like to drink a Can of Pepsi?

Lying on the beach I developed a Tan.

It’s getting hot ! can you please turn on the Fan .

I think I’ve hurt my Hand.

In the morning today there was a Massive Traffic Jam.

There must be a frying Pan in the kitchen.

The burglar had to Vanish behind the bushes.

Even after so much of hard work, he was Slavish in his behavior.

In order to maintain his image, he had to be Lavish in his expenditure.

Can you please Pass the salt.

Did you the know our school has a national-size race Track.

At an early age he was referred to as a ‘computer whiz’, and could Hack computers.

In his professional career this was the biggest ever Lapse he saw.

The water Tap seems to be broken.

You must always Grab your opportunities, if given a Chance.

AW: When your lips form a circular formation, however, a bit of more opening than an exact O.

Now listen to your teacher how he producs the AW sound.
For example,

Now those words are used in sentences.

All the kids ran to the playground in their break time.

She looked down and was afraid she might Fall.

The Call Center Industry is at a booming stage.

The city was full of extremely Tall buildings.

For the marriage we must book a banquet Hall.

In the game of Squash the Ball has to hit the Wall.

The police Caught him red handed.

I think he bought a second hand car.

Before signing the papers give it a complete Thought.

I think they both Fought all night long.

I must’ve Taught you how to ride a bike when you were young.

America and Iraq were on War for so many years.

You’ll always find a Brawl happening near a Bar.

Who can actually Solve this question of mine?

Babies first Crawl before they can actually Walk.

It’s important to keep a straight Posture while Walking.